Let the natural beauty surround you..

To the Botanical Garden of the Aegean are waiting :

Explore the unique nature of Chios.

The garden area is bordered by the rest of the area with a fence, a lady entrance to the garden buildings and the spaces in general. In the botanical garden you will find about 22,000. Thousands of plants.

We have designed special group programs tailored to the age and knowledge base of the visitor. They are addressed to kindergartens, schools A’thmias and B’thmias EIC. As well as higher institutions.

The botanical Garden of the Aegean is located in the southeastern part of Chios, on the hill of the monastery of Agios Tryfon in the village Nenita. Get informed and plan your visit properly.

The garden is ideal for a wide range of events.

Specially designed elegant spaces that will enchant you and your guests.

Menu in collaboration with the best catering of the island that will cover your gastronomic preferences.

We work with specialized event organisers, entertainers, musicians to handle with care, every possible demand.

In the wonderful nature of the garden.

Exquisite coffee varieties that will excite you.

Delightfully coctails based drinks of the domestic-multi-awarded-distillery.

Cold dishes, delicious snacks that will excite the most discerning visitor.

Next to the café operates Mini playground, fully certified and guarded. 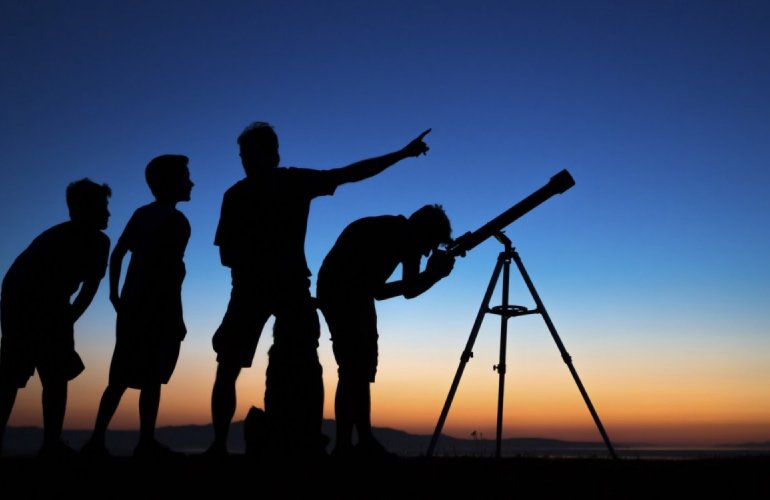 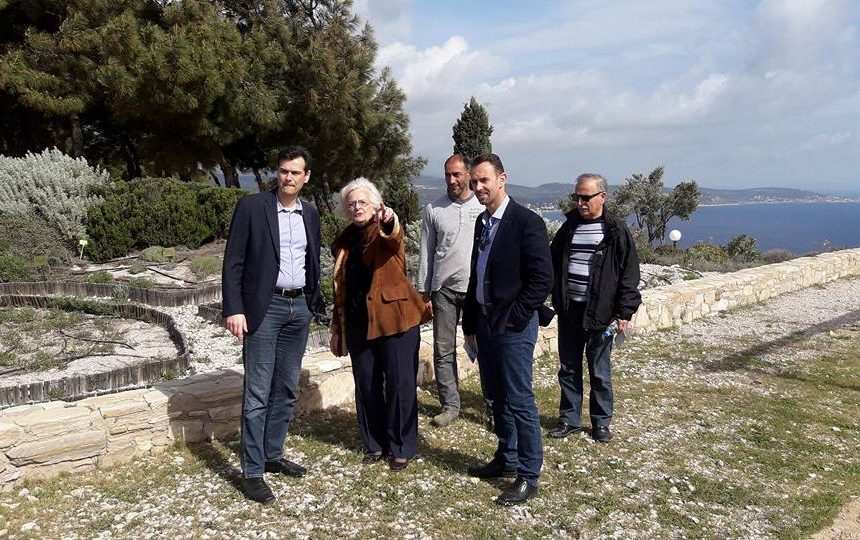 The Mayor of Chios visit to Votanical Garden

The Mayor of Chios, Mr. Manolis Vournos, together with Pantelis […] 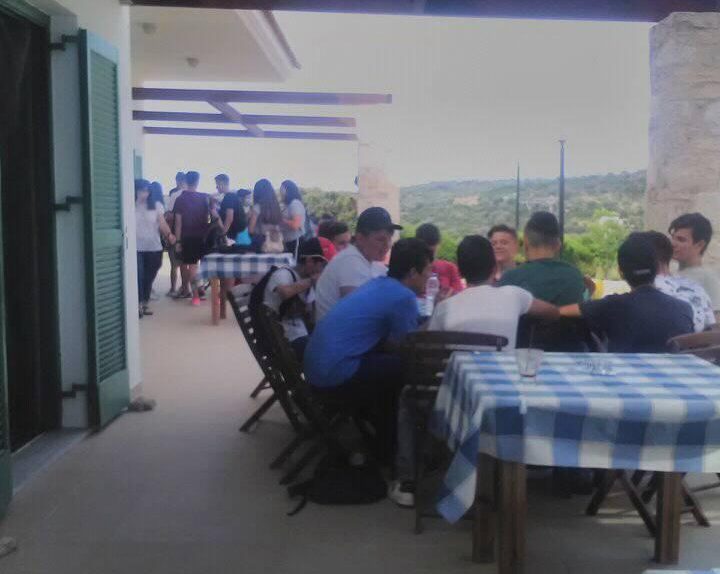 The Vrontados Gymnasium in the Botanical Garden of the Aegean

On the 26th-20th-18th century, the sections of the Vrontados Gymnasium […] 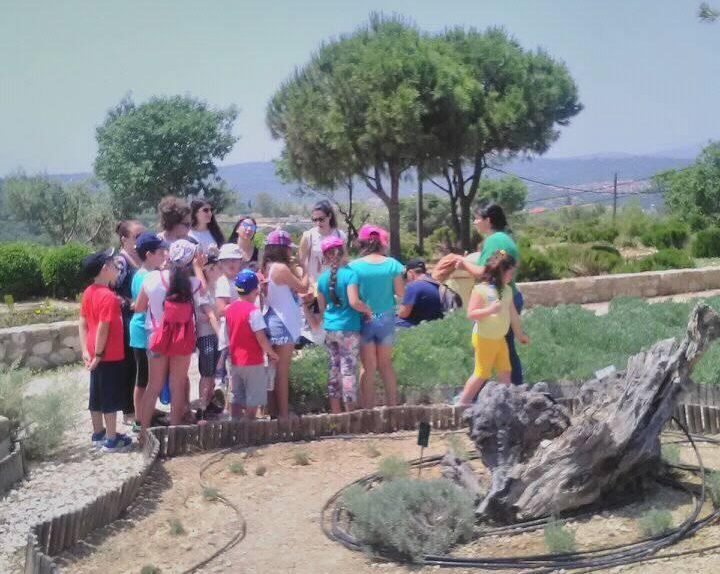 Welcome to the Children and Teachers of the Oinousses Primary […]

Our Vision for the Aegean Botanic Garden.

We feel obliged to convey the love of the uniqueness of the Chios nature to the next generations through knowledge. The people who run the Botanical Garden of the Aegean, have made a bet to make our garden known and to enter into partnerships with the European network of Botanical Gardens, so that the Chios fragrant scent of its perfumes throughout the world. To learn all: 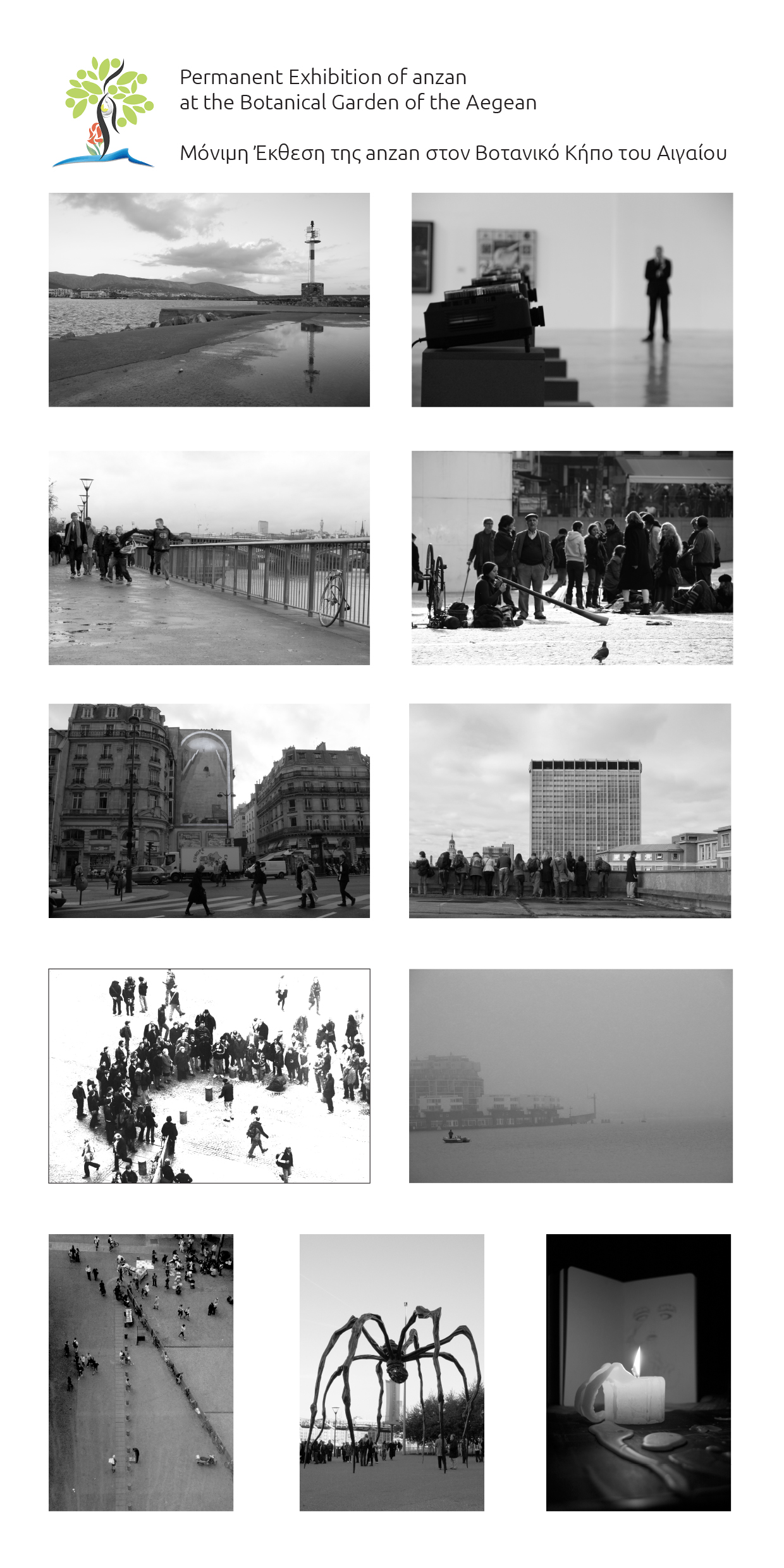 By Anna Zannara (anzan)
at the Botanical Garden of the Aegean

The present photos are part of the “Moments” exhibition that took place at the Homeric Cultural Center of Chios in December 2016 to January 2017.

They portray moments from London, Paris, Rotterdam and Chios Island.

Anna Zannara (anzan) was born in Chios on August 7, 1983. She studied Sketch-Comics-Cartoon at the Athenian Art Technological Group (AΚTO) and Architecture at the University of Kingston, London, and holds a General Education degree from the American College of Greece. She has worked as an assistant architect in architecture and design offices in England and Greece, while in 2014 she returned permanently to Chios. She made her first exhibition in 2016-17 at the Homerion Cultural Center of Chios with sketches and photographs, followed by presentations at the Oz Coctail Bar and Rodi espresso bar in Chios. In the summer of 2018 she brought part of her first exhibition “Moments” to the Botanical Garden of the Aegean in Chios as a permanent exhibition.